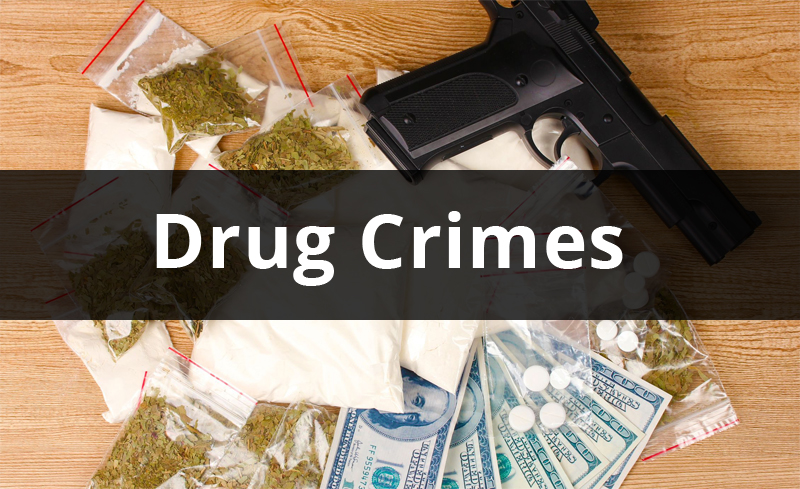 Being arrested for drug crimes at any point is scary enough. But what happens when someone is charged with the most severe level of possession and distribution crimes? Drug charges related to Schedule I and II substances carry the harshest penalties that can be imposed upon a convicted defendant.

If you’re facing criminal charges related to drugs, the first thing you should do it take time to familiarize yourself with Maryland drug laws. This will allow you to make an informed decision about how to proceed and discuss your situation with a Maryland criminal law attorney.

Schedule I vs. Schedule II Drugs

There are currently five schedules of drugsthat are used to assess the mental and physical impact of a substance on the human body under the federal Controlled Substances Act (CSA). Schedule I and Schedule II are considered to be the most dangerous and highly regulated drugs. As such, illegal possession carries strict penalties depending upon the type and circumstances.

What Are Schedule I Drugs?

Schedule I drugs are considered to be the most physically and psychoactively invasive controlled dangerous substances (CDS). There are three criteria used to gauge the qualifying characteristics of a Schedule I substance:

What Are Schedule II Drugs? 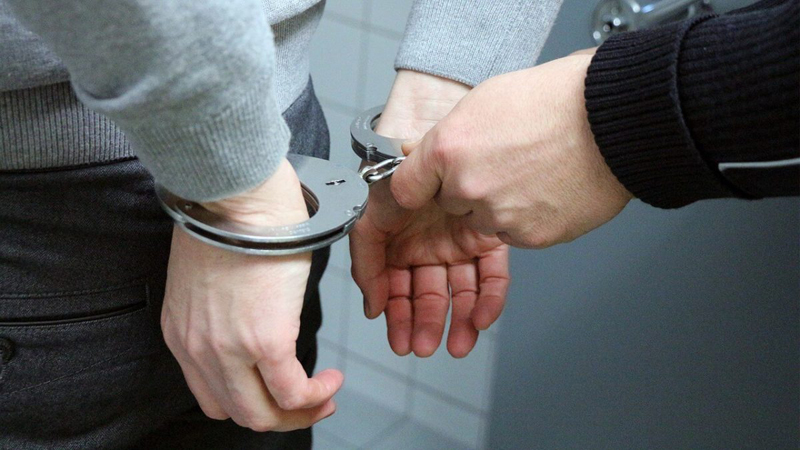 Maryland’s drug laws and sentencing guidelines are akin to federal regulations. The general rule for Schedule I and II drugs is that they carry the harshest penalties. This factorincludesa mandatory minimum sentence for the most severe violations.

Penalties for Possession of Schedule I and II Substances in Maryland

Possession of a CDS is considered to be a misdemeanor in Maryland. Jail time for possession convictions carries a maximum sentence of four years in prison. Fines are maxed out at $25,000. The actual sentence imposed is based on aggravating factors surrounding the conviction including:

If someone brings drugs into the state of Maryland, fines and prison time maximum limits increase since it falls under drug trafficking statutes. Fines can be as high as $50,000 and 25 years in prison.

As licensed attorneys practicing criminal law in Maryland, we cannot tell you to hire a lawyer. You have to make that decision on your own. Here’s the deal: drug charges in Maryland can be fought. You can fight them on your own with limited legal knowledge, or you can hire a professional who can:

At Falodun & Associates, our team will be there for you every step of the way; from the initial arraignment to the final order. Contact our office for a free consultation by calling 301-289-7737. 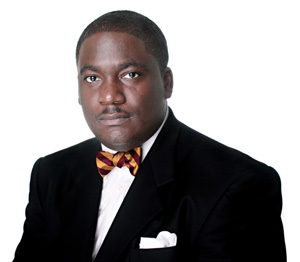 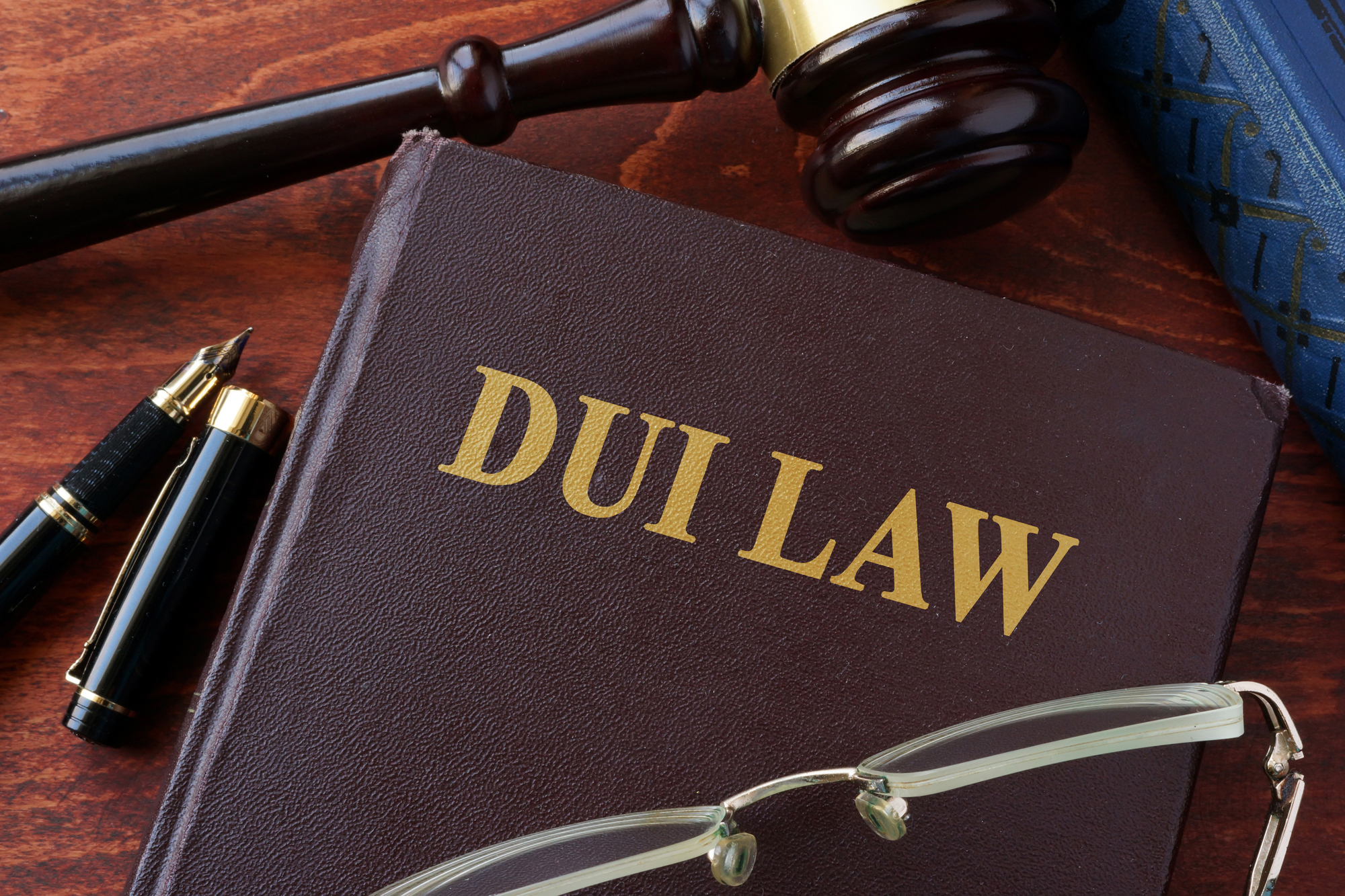 After a DUI arrest, it’s easy to feel like a conviction is inevitable. Everything the police say and do during your investigation and arrest is designed to get you to admit that you are under the influence of alcohol and ultimately plead guilty to the offense. If you “blew,” these feelings of hopelessness can be intensified, as it’s hard to see how you defend against seemingly objective evidence indicating that you were drunk.

Even a first-time DUI conviction can lead to serious legal and collateral consequences. Some of the more serious include:

If you’re facing drunk driving charges, it’s critical to remember that not every DUI arrest leads to a conviction, and there are often substantive and procedural defenses that defendants can raise that can result in the charges against them being dropped or an acquittal at trial. It can be extremely difficult to know when these defenses apply, however, without significant legal skill and training. As a result, if you have been accused of DUI in the Maryland and D.C. area, it’s absolutely critical that you speak to an attorney about your options as soon as you can. Failing to do so could result in a completely avoidable DUI conviction.
Here are some of the most common defenses that can be raised in Maryland and Washington D.C. DUI Cases.

The police are not allowed to stop you whenever they want or for impermissible reasons such as your race or the car you drive. In order for a traffic stop to be valid, the police must have reasonable suspicion that a crime is being or has recently been committed. In addition, the suspicion must be based on specific and articulable facts rather than a mere “hunch.” If the police pulled you over without reasonable suspicion, any evidence that they gathered during the stop can potentially be suppressed, meaning that it cannot be used against you in court. Without access to evidence from the traffic stop, the prosecution will likely be forced to drop the case against you entirely. 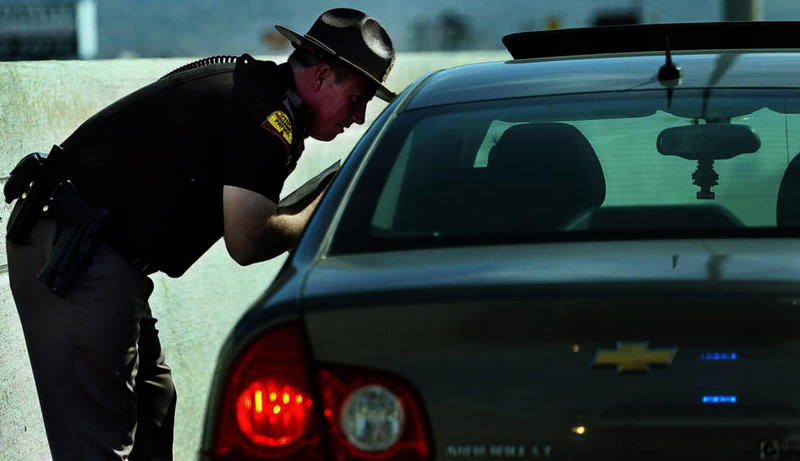 While the police are not usually allowed to stop you without a legitimate reason, the Supreme Court has carved out an exception to the reasonable suspicion requirement when it comes to DUI checkpoints. That said, these checkpoints must follow certain rules in order to be valid, and if they do not, it can be
possible to suppress any evidence that law enforcement gathered during them.

Identifying illegal traffic stops and checkpoints is a complicated legal matter, so you should always have your case reviewed by an attorney after a DUI arrest.

Introducing Evidence that Provides Alternative Reasons for “Signs of Intoxication”

If you read enough police reports regarding DUI arrests, they all start to sound the same. This is because the police are all trained to look for certain signs of intoxication when they make contact with a driver. These include glassy or bloodshot eyes, slurred speech, incoherent speech, impaired motor skills, and poor balance. While these are all certainly well-known signs of alcohol intoxication, they can also be caused by other, perfectly legal causes. For example, a person that has had a stroke or a mild brain injury may have slurred speech and impaired motor skills. Likewise, allergies can cause glassy or bloodshot eyes. In some cases, diabetes can cause a person’s breath to smell in a way that can easily be mistaken for alcohol!

An experienced attorney can determine if any of the “signs of intoxication” observed by the arresting officer or officers could have alternate explanations. If so, it may be possible to establish doubt about whether you were intoxicated and obtain an acquittal at trial or even have the charges against you dropped.

Challenging the Results of Breathalyzer Testing

In many DUI cases, breathalyzer results are the centerpiece of the prosecution’s case. They characterize the results as an objective and accurate measure of a person’s blood alcohol content (BAC) at the time of their arrest. In reality, however, the accuracy of breathalyzer testing has been called into question by
numerous scientific studies and courts, and there are often ways to challenge their results.

For example, if a breathalyzer device is improperly calibrated, it can return inaccurate results. For this reason, if there is any evidence that it was not calibrated before use or that the officer that administered the test lacked sufficient training to do so, it may be possible to get the results thrown out of court.

There may be ways to challenge breathalyzer results even if the police did everything right during your arrest. For instance, if you have Gastroesophageal Reflux Disease (GERD), it can cause alcohol from your stomach to go back into your mouth, resulting in higher-than-accurate breathalyzer results. For this reason, if you have GERD or a similar condition, it may be possible to cast doubt on the accuracy of any results that the prosecution is trying to use as evidence of your intoxication.

No Defenses Available? DUI Defense Lawyer May Be Able to Help You Avoid a Conviction

In some cases, there may not be any legal defense available in a DUI case. It’s important to understand that even if you find yourself in this situation, a lawyer may still be able to help. Both D.C. and Maryland offer certain DUI offenders an opportunity to participate in a diversionary program which, if completed successfully, will allow the offender to avoid a conviction. Getting into these programs is not automatic, however, and the assistance of an attorney can significantly increase the chances that you will be able to participate in one.

If you have been arrested for drunk driving, it’s important that you retain an attorney to defend your rights as soon as possible. In some cases, a lawyer may be able to help you avoid a conviction and keep your criminal record clear. To schedule a free case evaluation with attorney Wole O. Falodun, call our office today at 301-28-7737 or contact us online. 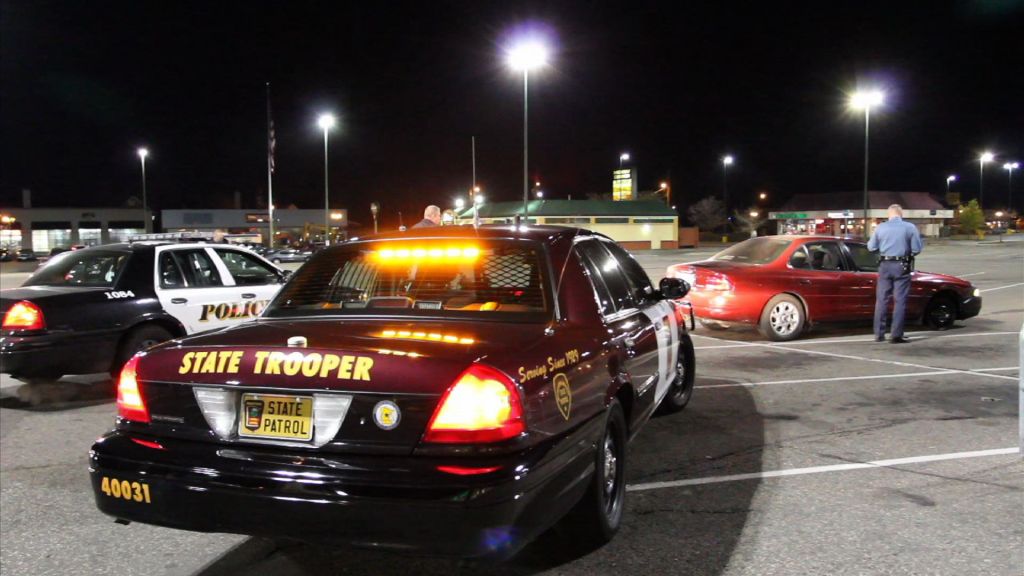 People across the United States are gearing up for one of the biggest sporting events of the year – Super Bowl Sunday. Even if your team isn’t in the big game, you may be planning to host or attend a watch party, which will often involve eating a lot of food and having a few beers. While millions of Americans enjoy watching the Super Bowl, too many people have the evening end on a frightening note if they are arrested for driving under the influence (DUI) of alcohol.

Law enforcement agencies across Maryland know that drunk driving can substantially increase on certain weekends involving holidays or major events like the Super Bowl. You can be sure to see an increase in police officers patrolling the streets, especially near sports bars and other popular entertainment areas. Officers may even set up roadblocks to conduct sobriety checkpoints, which will allow them to briefly stop every driver or drivers
at random to detect signs of possible intoxication. No matter where you are driving, the chances of getting pulled over increase dramatically on days like Super Bowl Sunday.

Police cannot simply pull you over whenever they want. Instead, they must have
reasonable suspicion that you violated some type of law. This can include erratic driving, but can also include something as small as having a headlight out. Once you are pulled over, the officer can approach your vehicle and will certainly be on the lookout for signs that you’ve been drinking.

If an officer believes you may be drunk, they can request that you submit to a breath test to determine your blood alcohol content (BAC). If your BAC is over 0.08 percent, the police automatically have probable cause to arrest you for impaired driving. While you can refuse a breath test, always know that there are serious consequences for doing so, including the immediate suspension of your driver’s license.

Even if your BAC is less than 0.08, the police can still find other ways to support probable cause for your arrest. This can include observing obvious signs of intoxication or failing field sobriety tests. Many people get arrested and face DUI charges whether their BAC was above the legal limit or not.

What to Do After an Arrest

If you’re arrested on suspicion of DUI in Maryland, it is likely that the prosecutor will issue criminal charges against you. You should never wait to contact an experienced criminal defense attorney who handles DUI cases, as you only have a very short time to challenge an administrative license suspension by the Motor Vehicle Administration (MVA) by requesting an administrative hearing. While the consequences of a DUI conviction can be serious, know there are many ways the right attorney can defend against your charges and try to get your case dismissed.

Contact a Maryland DUI Defense Lawyer as Soon as Possible

On Super Bowl Sunday, we hope everyone makes the safe decision and gets home without traffic stops or arrests. If you do get arrested for any reason, contact a defense lawyer at Falodun & Associates for help. Call 301-289-7737 or contact us online to discuss your case right away.